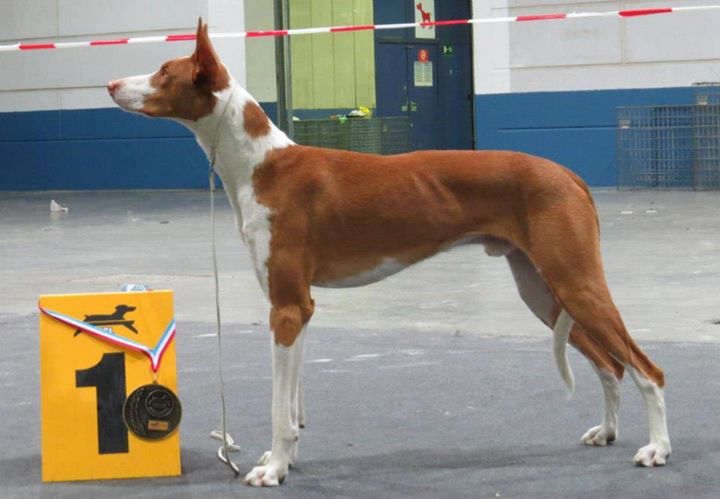 Astro is available as stud for suitable females.

Astro is our keeper from Smitthys litter, he is a very obedient boy with a great will to please.

In the showring he does very well and gained severall BOB's and titles in a short amount of time. He has been also selected severall times for BIG and won BIG 3 at the dogshow in Wijchen ( NL ) 2012, this made him qualify for the Dog Of The Yearshow where he was not placed but made it to the last 6 for BIG.

Together with his sister Garuda they took severall BIS, BIS2 and BIS3 placements in brace class.

Astro has his LC licence and we hope to start in competition soon :-)